Jozsef was born in Hungary and astonished many musical fans already at a young age. At the age of eight he was accepted to the Franz-Liszt-Music Academy in Budapest as an "extraodinary talent". Later, he excellently completed his studies with the majors compositions and organ music and received diploma in 1971 and 1972.

After he moved to Germany in 1974 he worked as a répétiteur at the city theatre in Aachen. Then he became an organist at the Saint Peter and Paul Church in Eschweiler. Meanwhile, he continued studying at the Robert-Schumann-University in Düsseldorf by receiving generous stipendia because of his excellent talent. Moreover, Jozsef received the first prize in 1976 at the piano competition of the “Deutschen Musikrats” in Bonn. Many concerts tours in different countries followed.

In 1982 he founded the Franz-Liszt-Cooperation Eschweiler. He published various yet unknown musical works in his “Musica Sacra Edition”. He has multiple compositions of his own as well as recomposed or edited musical work such as “Requiem” by Gounod, “Die Wallfahrt nach Kevlaer” by Humperdink and “Requiem” by Leoncavallo. He is the editor of the prior unknown piano concerto “De profundis” and the “Graner Festmesse in der vatikanischen Version” by Franz Liszt. 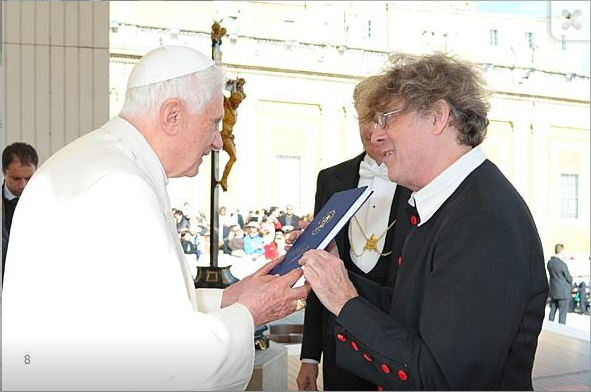 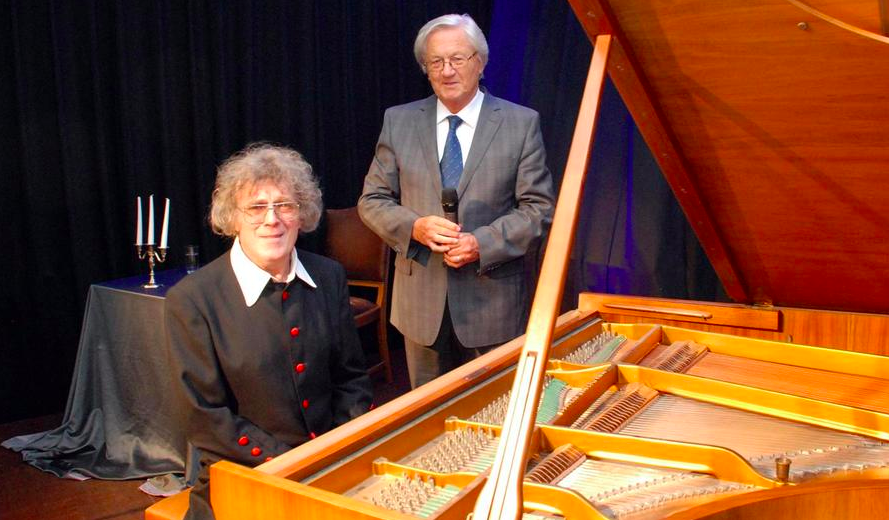 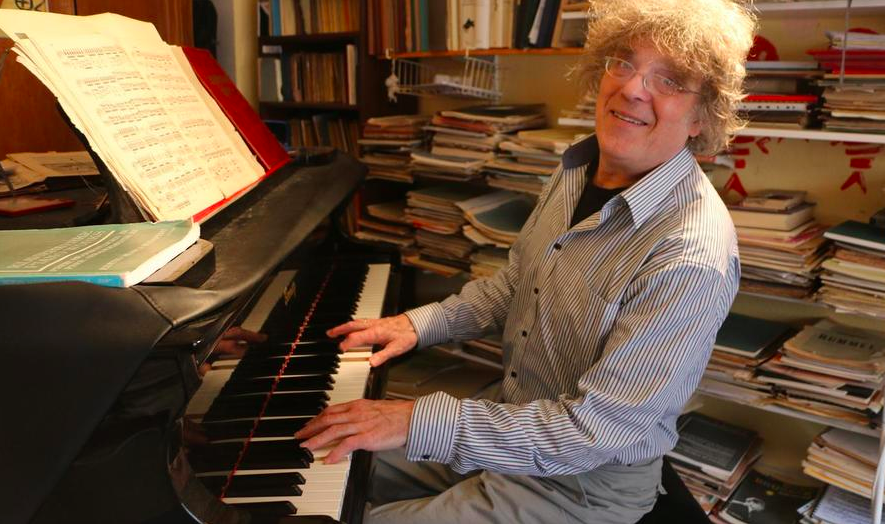 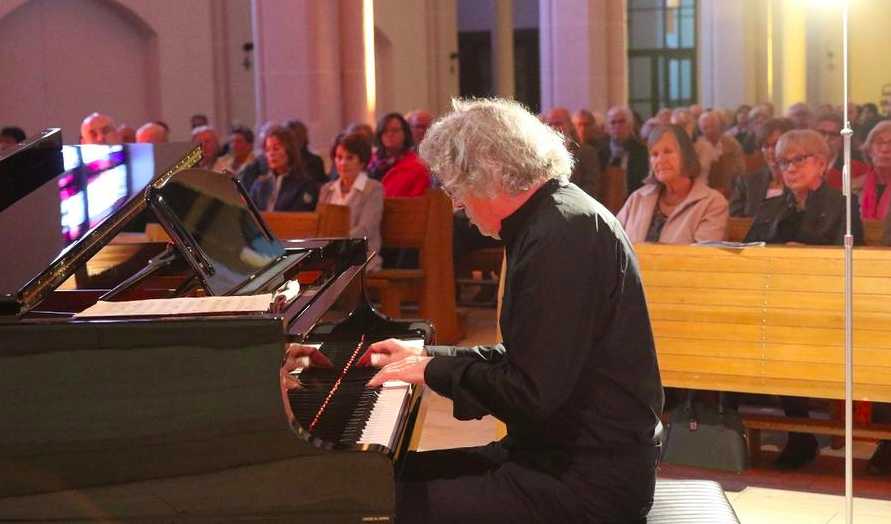 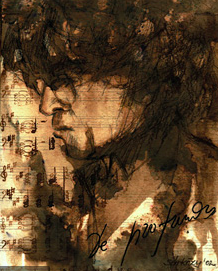 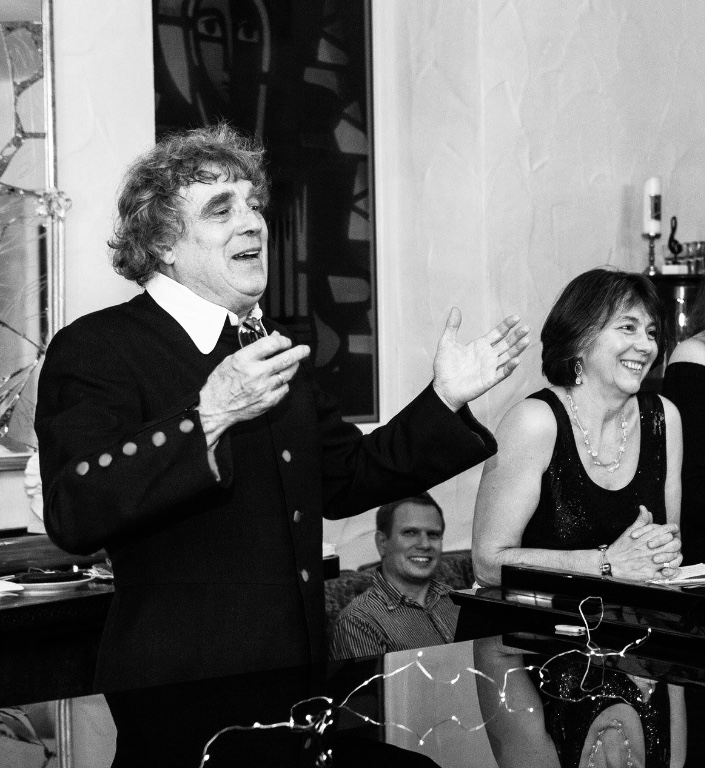